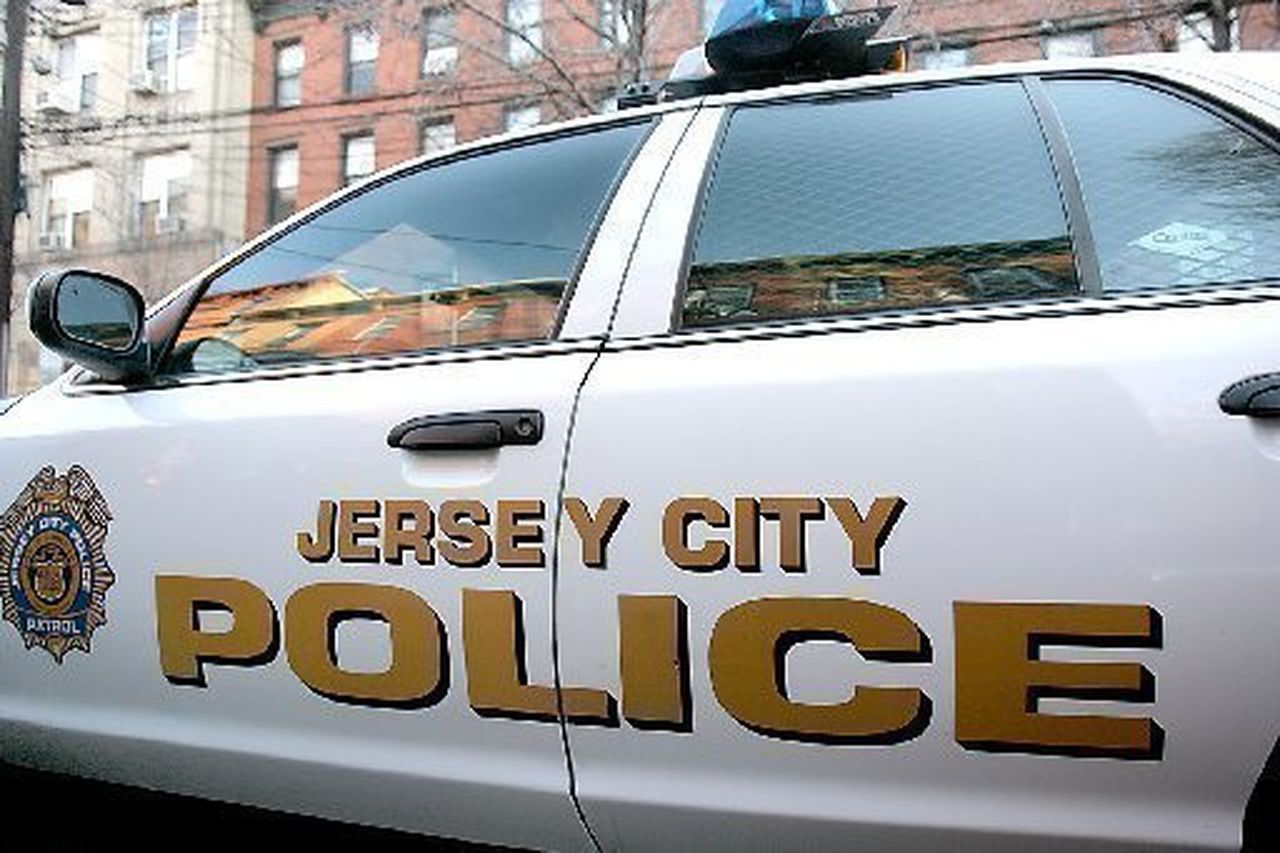 Two men and two teenage boys who led police on a stolen car chase after a shooting Wednesday night were arrested when their getaway car crashed, authorities said.

Esaw Jamison, 20, of Newark, Wajjid Beckett, 22, of Jersey City, a 17-year-old and another minor were arrested as they tried to run up the New Jersey Turnpike ramp near Bayview Avenue in 7:13 p.m. All three have been charged with attempted murder, conspiracy and multiple weapon offenses.

Charges against the other minor are pending.

Jamisonm Beckett and the two teenagers fled on foot, crossing a fence and heading for the Turnpike ramp, where they were met by multiple police units and arrested, Wallace-Scalcione said.

Both handguns were found in plain sight in the back seat. During the incident, two police officers sustained injuries that are not considered life threatening.