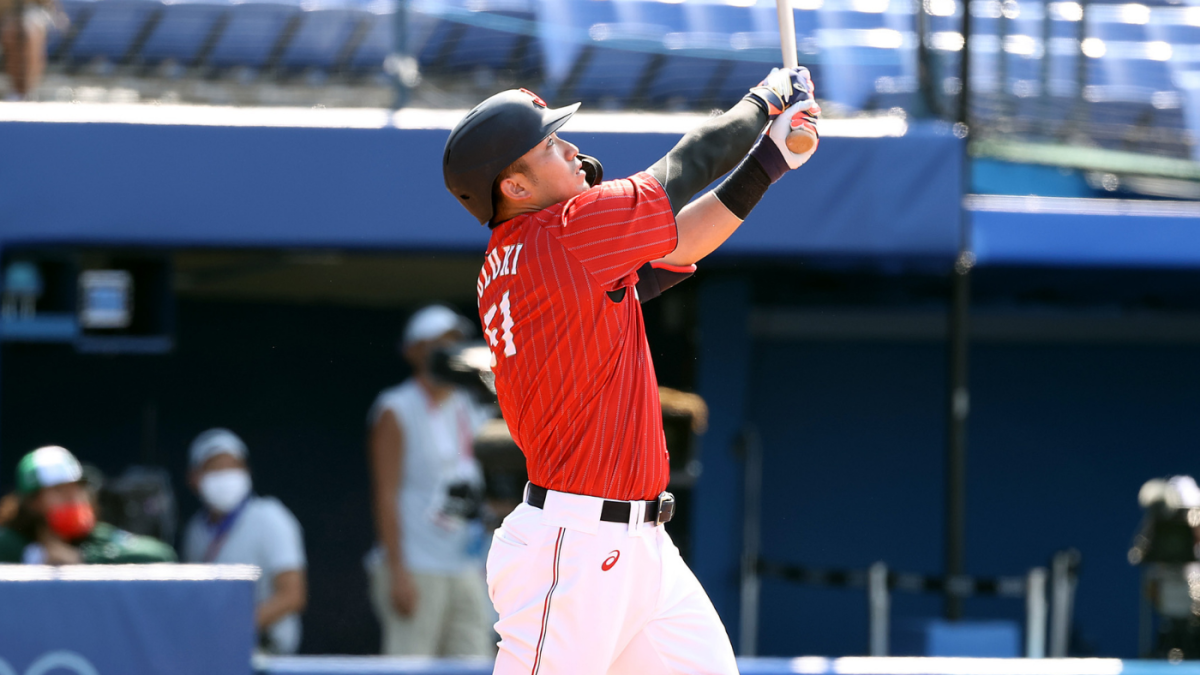 The Cubs officially introduced outfielder Seiya Suzuki to the Chicago media on Friday, just days after signing him to a five-year, $85 million contract. As part of his first press conference as a member of a Major League Baseball organization, he took the opportunity to explain why he chose to wear the No. 27 jersey. The answer, quite simple, was because of his love for Mike Trout, the center fielder of the Los Angeles Angels and the near consensus choice of the best player in baseball.

It may sound like a joke, but Suzuki said it, according to Jordan Bastian of MLB.com:

Suzuki, while unlikely to perform at Trout’s level, has a chance to be a very productive and valuable player for the Cubs. CBS Sports analyzed its ball tracking data earlier this year and found it to be comparable to several high-end MLB hitters, including defending National League Most Valuable Player award winner Bryce Harper and world slugger Pete Alonso.

Here’s some of what CBS Sports concluded:

That should come as no surprise from what we’ve established about Suzuki: he hits the ball hard; he makes a good amount of contacts; he rarely jumps at balls; and it has an optimized launch angle. If you were building the ideal hitter from scratch, you would strive to include all of these qualities before sending them to the dish.

In a corresponding move, the Cubs announced they had placed right-hander Adbert Alzolay on the 60-day injured list with shoulder tightness. He was expected to compete for a spot in the rotation.