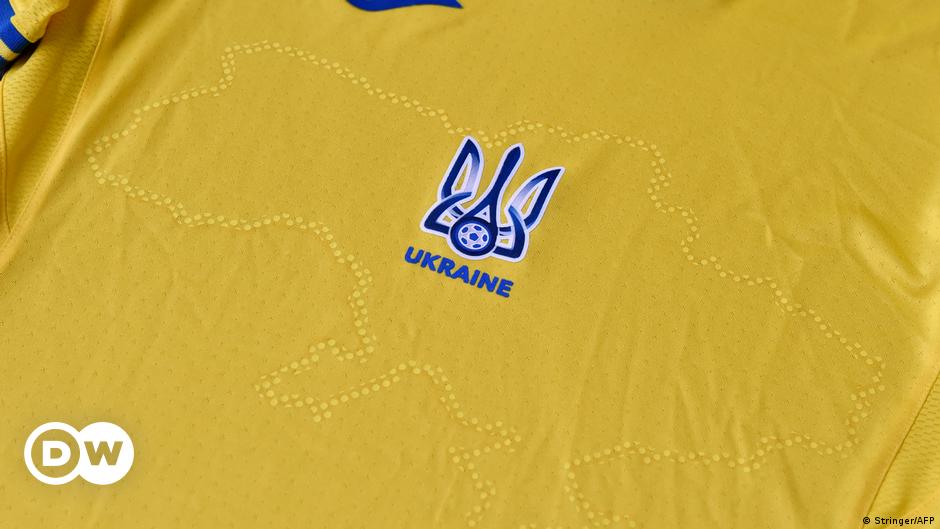 No friendly match was planned between Ukraine and Russia before the next Euro 2020 European football championship delayed by the coronavirus. And you can bet there won’t be any in the near future.

The Ukrainian Football Association (UAF) unveiled the new national team uniforms on Sunday, with jerseys that underline Ukraine’s continued claim over Crimea, the peninsula forcibly annexed by Russia in 2014. The jersey features an outline of the Ukrainian border, and also sports the nationalist slogan: “Glory to Ukraine, Glory to the Heroes!”

The majority of the international community considers annexation illegal and still recognizes Crimea as Ukrainian territory. Russia has also provided support for separatists in eastern Ukraine, where seven years of fighting has left more than 14,000 dead.

UAF President Andrii Pavelko presented the new uniform on Facebook, hailing it as a symbol of the “one and undivided homeland” which would inspire players to “fight for the whole of Ukraine”.

The governing body of European football, UEFA, has approved the shirt.

The Russian Foreign Ministry called the design a “desperate” measure, while a member of parliament, former boxer Nikolai Valuev, called the uniform “an improper attempt to politicize the sport”.

“They can dream whatever they want,” Valuev said, “but Crimea is part of the Russian Federation and that’s not up for discussion.”

Another Russian lawmaker, Dmitry Svishchev, said the jersey was a political gesture designed to draw sports into politics.

“This sets the stage for a conflict using the uniform,” he said. “Sports arenas are not for political statements.”

Ukraine and Russia both qualified for the 24-team tournament, but a UEFA rule in place since 2014 to separate the two countries’ national teams and club teams has kept them from reuniting. The tournament draw also prevents Ukraine and Russia from meeting in the round of 16.

In a tournament spanning 11 cities, Russia will host seven Euro 2020 matches in St. Petersburg. None will involve Ukraine. The event was postponed for a year due to the pandemic. 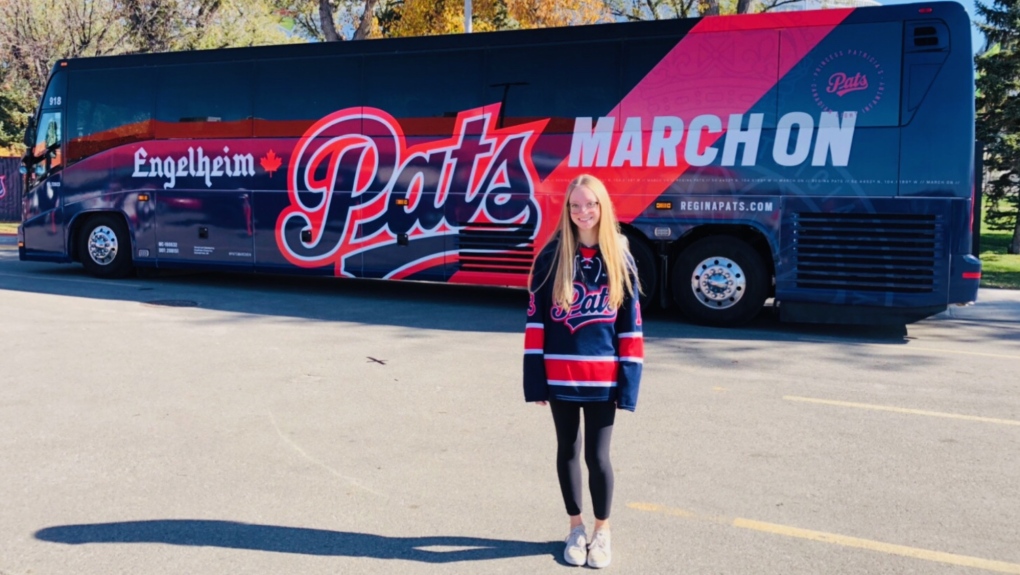 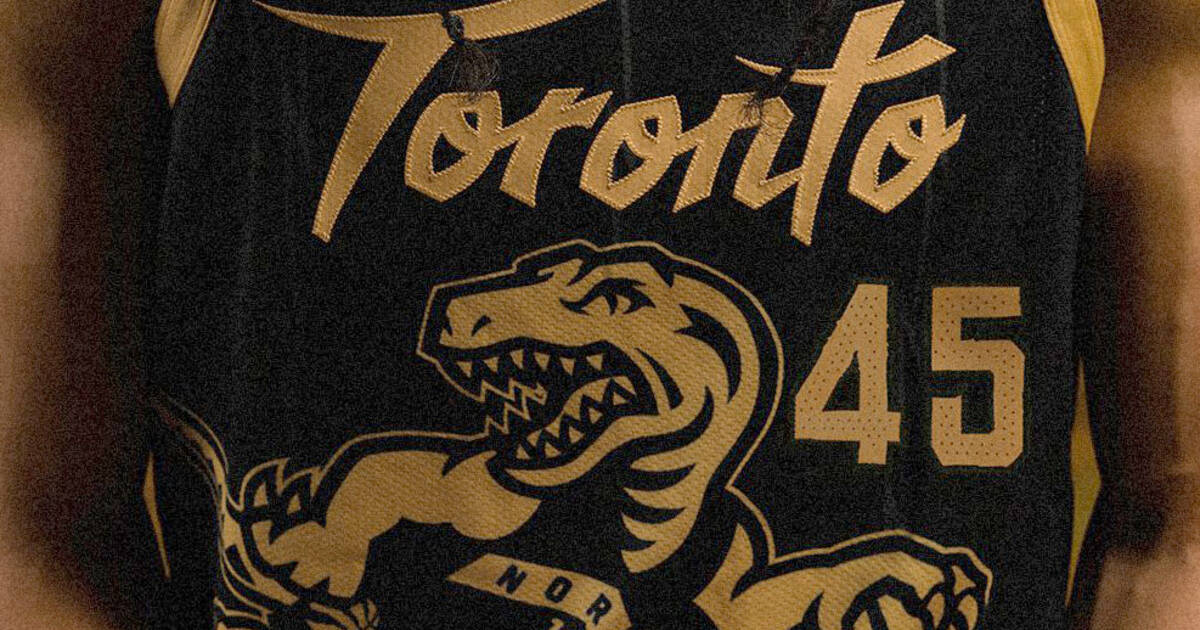