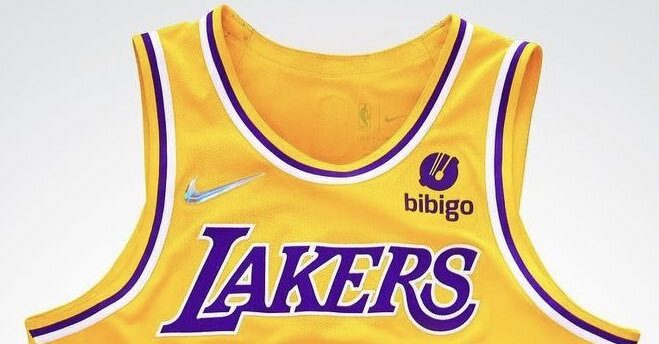 The Los Angeles Lakers have announced a new sponsorship partnership with Bibigo, a company specializing in South Korean cuisine.

The deal, according to Bill Shaikin of the Los Angeles Times, is worth $ 100 million for the next five years.

Bibigo’s logo will be sewn onto next year’s jersey on the front left shoulder, opposite the Nike swoosh. The swoosh and NBA logo with Jerry West are both diamond-plated to honor the league’s 75th anniversary. There is also a patch that says “17” to honor the number of trophies LA has.

“The Lakers are excited about the opportunity to partner with Bibigo as the world’s premier marketing partner,” Tim Harris, president of business operations, said in the press release. “As a leading food brand in Korea, Bibigo is always on the lookout for opportunities to innovate and grow its brand, and the Lakers are excited to help them not only expand their global recognition, but also provide the opportunity to reach new fans. “

The Bibigo patch will replace the Wish logo on the jerseys. The Bibigo logo will debut on October 3 when the Lakers host the Brooklyn Nets to kick off the preseason. 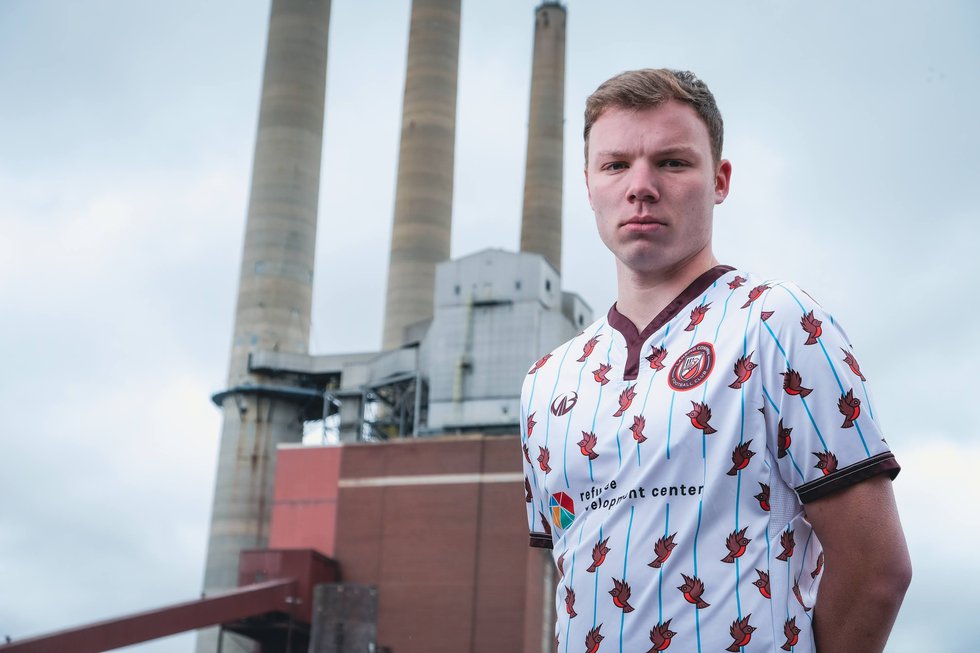