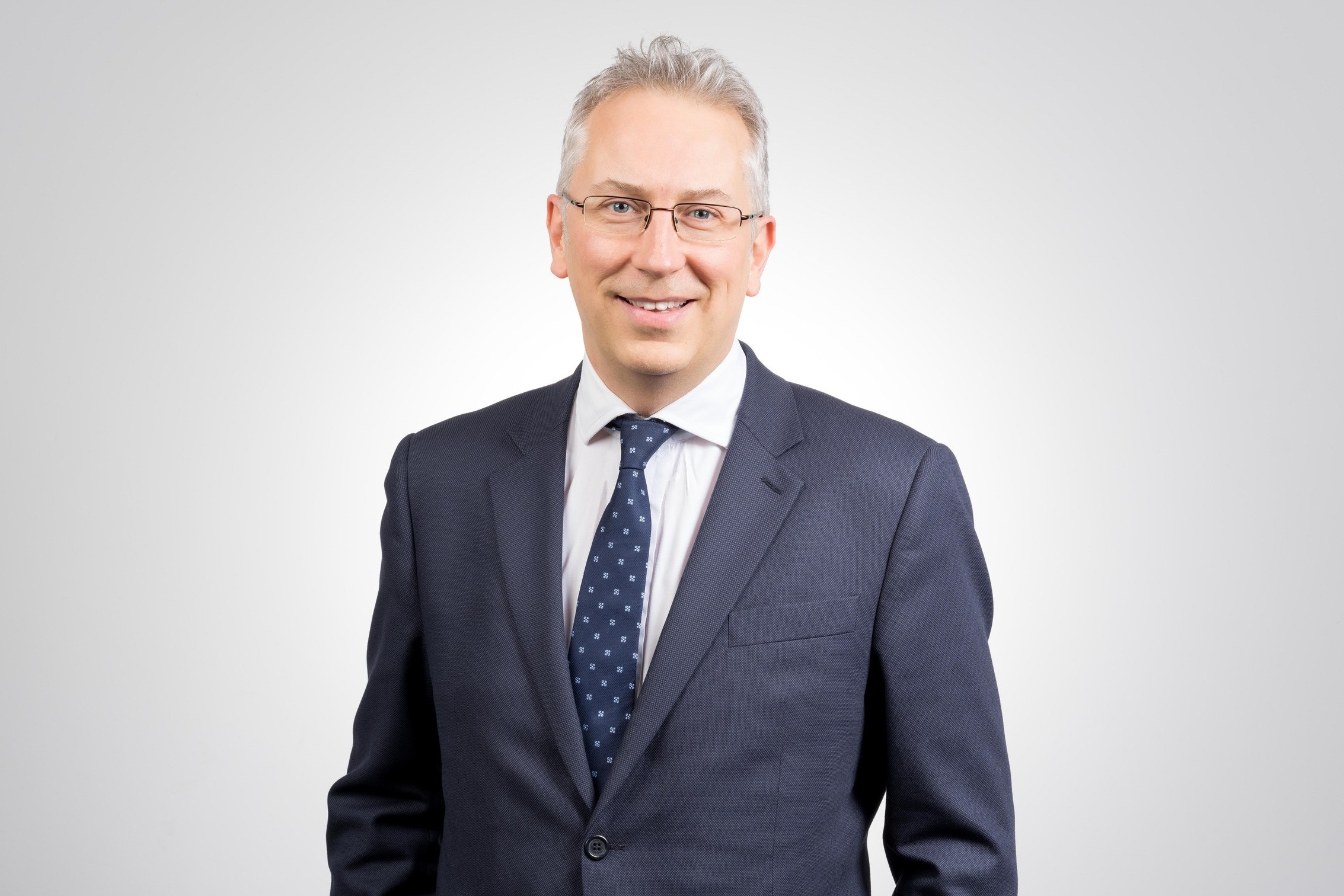 MORE alternative investment funds in Jersey are being marketed to European Economic Area investors than ever before, according to the latest figures from the Jersey Financial Services Commission.

These show that 374 private equity, venture capital, real estate and infrastructure funds have been marketed in Europe through the backdoor of EU-approved national private placement regimes. That is an increase of 9% in six months and 47% in five years. The number of Jersey investment managers licensed to market AIFs in Europe by private placement also increased by 2% to 201 in six months and 58% over five years.

The EU Alternative Investment Fund Managers Directive was introduced following the 2008 global financial crisis, partly caused by high-risk investments such as hedge funds. The NPPR entered soon after as a mechanism for funds approved in centers such as Jersey to be marketed in EU member states where the island has a bilateral agreement.

Elliot Refson, Head of Funds for Jersey Finance, said the growth trend was seen shortly after AIFMD was introduced.

“Growth has been spurred in recent years by Brexit as non-EU managers, including UK managers, have sought a strong home to support their fundraising activity in the EU, but this is not Brexit only,” Mr Refson said. “US managers are also now very aware of the appeal of private placement, and we’re seeing a lot of activity in that space as well.”

Tim Morgan, chairman of the Jersey Funds Association, said his industry is focused on creating the best ecosystem for investors and managers and facilitating the global distribution of capital in a safe and efficient way.

“The fact that these figures show an almost 75% increase in fund activity over the past five years is testament to the fact that investors from all walks of alternative backgrounds recognize Jersey as a leading jurisdiction, offering expertise, options innovative structuring and a fully-designed regulatory environment to support their efforts,” he said.

According to the latest figures, Jersey was administering just over £450bn in fund assets at the end of 2021, almost 90% of which in alternative assets. There were 713 registered collective investment funds and 531 private funds where professional investors and other eligible investors do not require fully regulated products.

Guernsey offers similar investment fund structures which, at the end of last year, had attracted £304bn into 843 funds.

According to JFSC figures, other parts of Jersey’s financial industry also remained buoyant.

The total value of deposits held in Jersey banking institutions increased slightly, by £1.9 billion (1%) to reach £133.5 billion in 2021, of which 56% was held in foreign currencies.

Jersey Finance managing director Joe Moynihan said overall the numbers were positive, adding: “The message is clear – investors and institutions value the certainty, stability and expertise that Jersey in an uncertain landscape”. These numbers should give us optimism for the year ahead as we continue to innovate and provide high quality services to global investors.