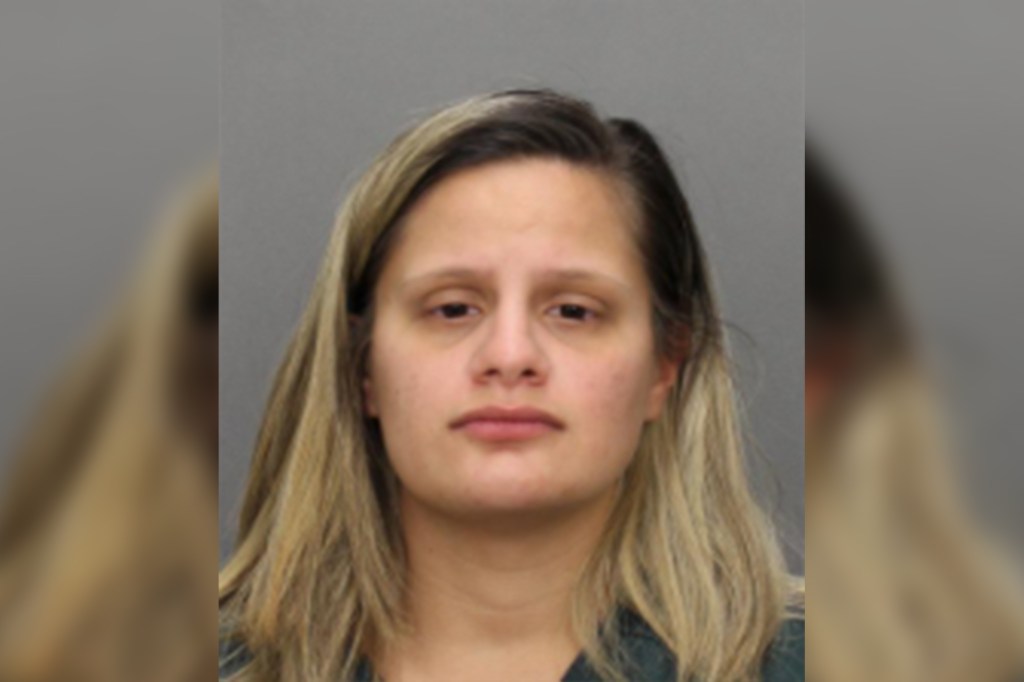 A New Jersey mother has been arrested for the fatal stabbing of her 5-month-old daughter, prosecutors have said.

Kristhie Alcazar, 26, was charged with murder in the gruesome murder of the child at a Penns Grove home on Friday night, according to the Salem County District Attorney’s Office.

Police responded to the home after an emergency dispatcher heard an “audible disturbance” in the background of a 911 call made from the scene.

When investigators arrived at the residence, they discovered that Alcazar was arguing with another person. They also discovered the dead child, prosecutors said.

The child had visible stab wounds to the chest, authorities said.

Several knives were recovered from the scene, prosecutors said

The baby’s father was not at home at the time of the homicide.