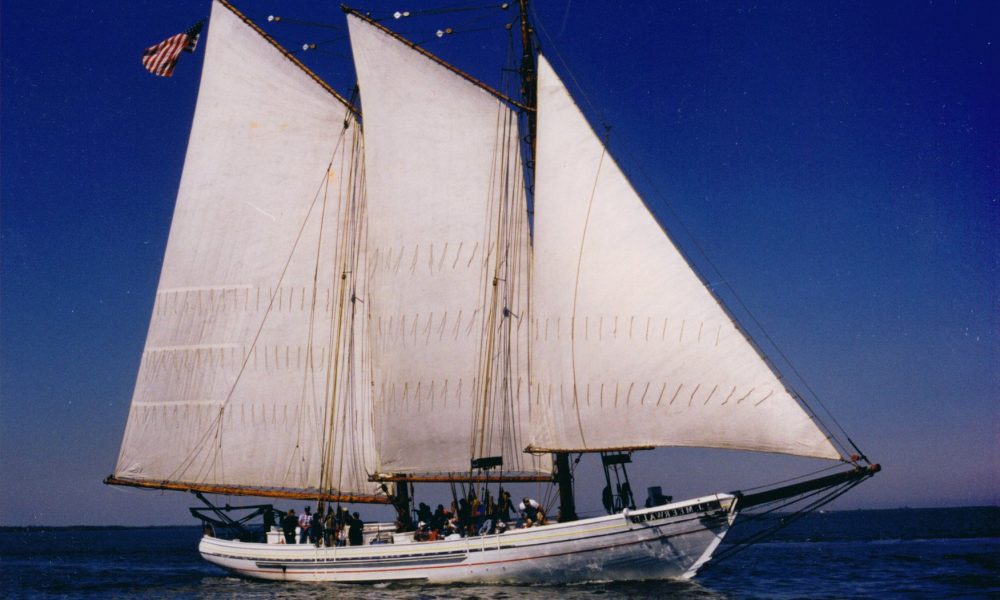 The AJ Meerwald, a restored 85-foot oak-hulled oyster schooner that was declared a New Jersey state tall ship in 1998, could find a summer home in Point Pleasant Beach amid a project to develop the Channel Drive corridor as a marina district. .

The vessel was launched on September 7, 1928, at Dorchester, Cumberland County, and served as a fishing vessel until requisitioned by the United States Coast Guard during World War II for use as a boat- pump. She was returned to her owner, the Meerwald family, after the war and continued as an active oyster dredge for years. In 1995 it was added to the National Register of Historic Places. Last September, the Meerwald made a big impression on local residents and authorities when it called Point Pleasant Beach home for a short stay. After a hugely successful tour that proved popular with members of the public, officials began discussions about giving the ship a “summer home” in Ocean County. It is normally moored in Delaware Bay, Commercial Township, Cumberland County. 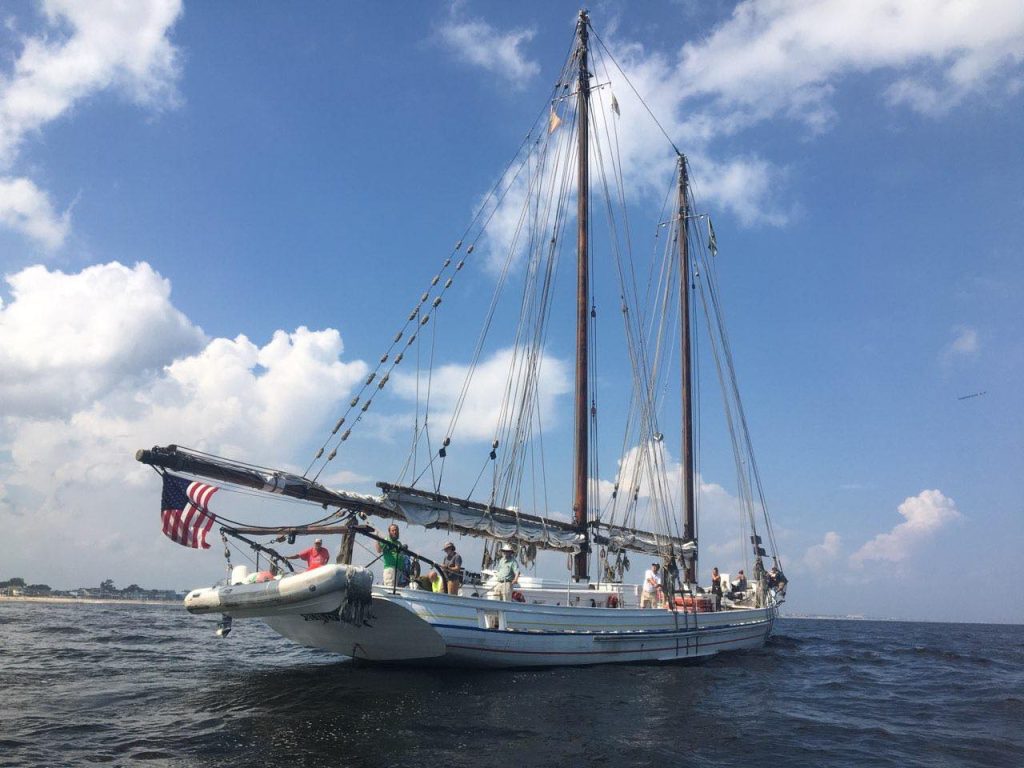 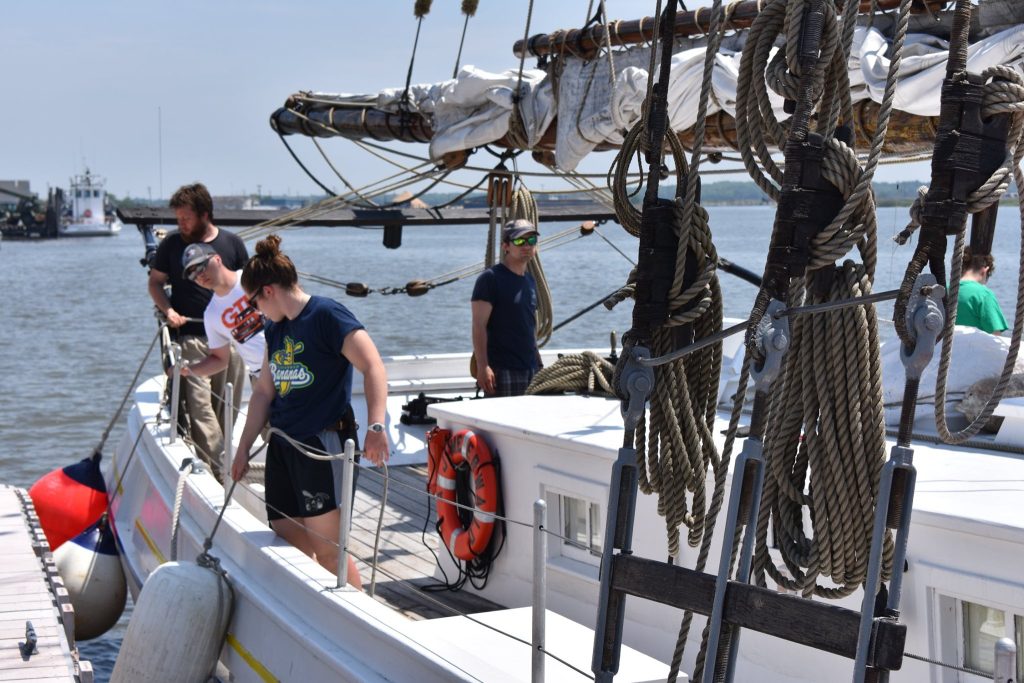 “The reception has been so strong and their fundraising has been very productive as well,” said Point Pleasant Beach Mayor Paul Kanitra. “There’s definitely a mutual interest in that.”

The first step towards preparing for the Meerwald’s potential arrival could be taken next week by Ocean County commissioners. Point Pleasant Beach requested that the county release the portion of Baltimore Avenue between Broadway and the Manasquan River to the borough so it could take control of the area to redevelop as a maritime attraction. Ocean County Engineer John Ernst said about 500 feet of roadway would be transferred from the county to Point Pleasant Beach if commissioners vote in favor of the measure at an upcoming meeting.

Kanitra said the borough had already received a $1 million streetscape grant to develop the area with a maritime village theme, and base the state’s tall ship in one of the city’s busiest cities. of the Jersey coast would represent a major addition for tourism. Plans for the marina area also include a hotel, bar and restaurant project.

If the county commissioners voted to abandon the land, it would be used to create a wharf at the end of Baltimore Avenue. 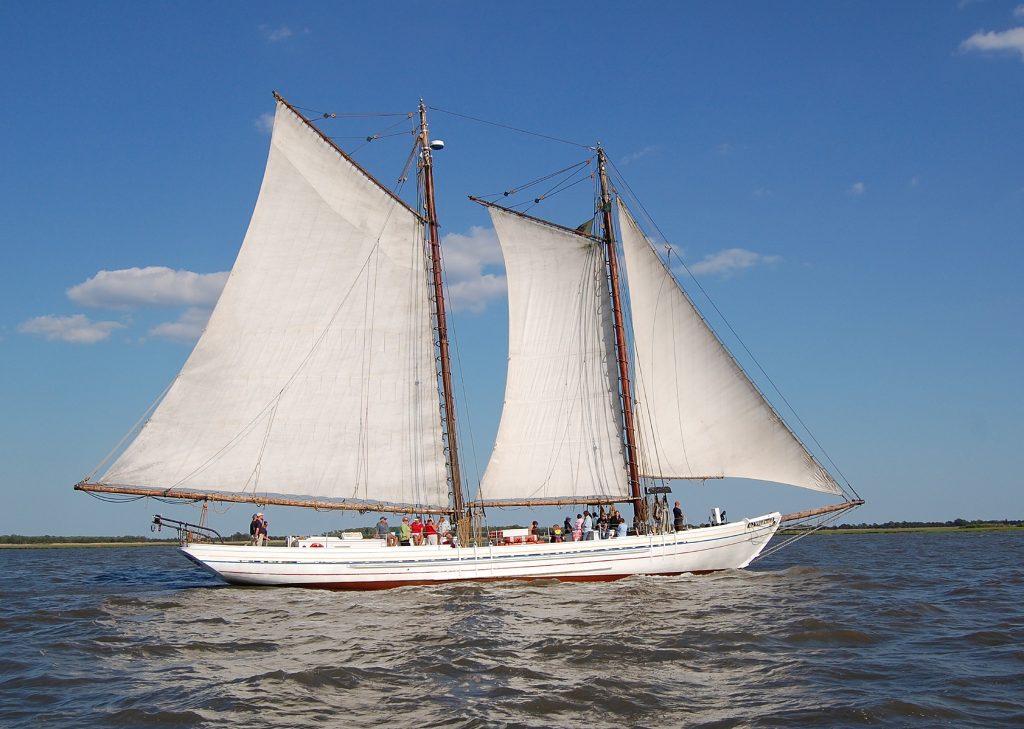 “There are bulkhead repairs needed that we need to talk to the county about, and because we think the Meerwald would be a boon to Ocean County tourism – this type of ship and the events it brings – after having moved the street towards us, we need to talk about how to build the wharf,” Kanitra explained. “We would like the county to partner with us on this.”

The borough’s impending acquisition of the former US Coast Guard station, which is slated to be turned into a maritime museum, further enhances the maritime appeal of the north end of Point Pleasant Beach. This building could also provide crew quarters and offices for Meerwald staff during the summer season.

“It’s one piece at a time, and I think we’re putting those pieces together in the right way for what will be a pretty impressive addition to Point Pleasant Beach and Ocean County,” Kanitra said. “To see the mainmast of the New Jersey Tall Ship when people come to town would be an amazing thing to achieve.”