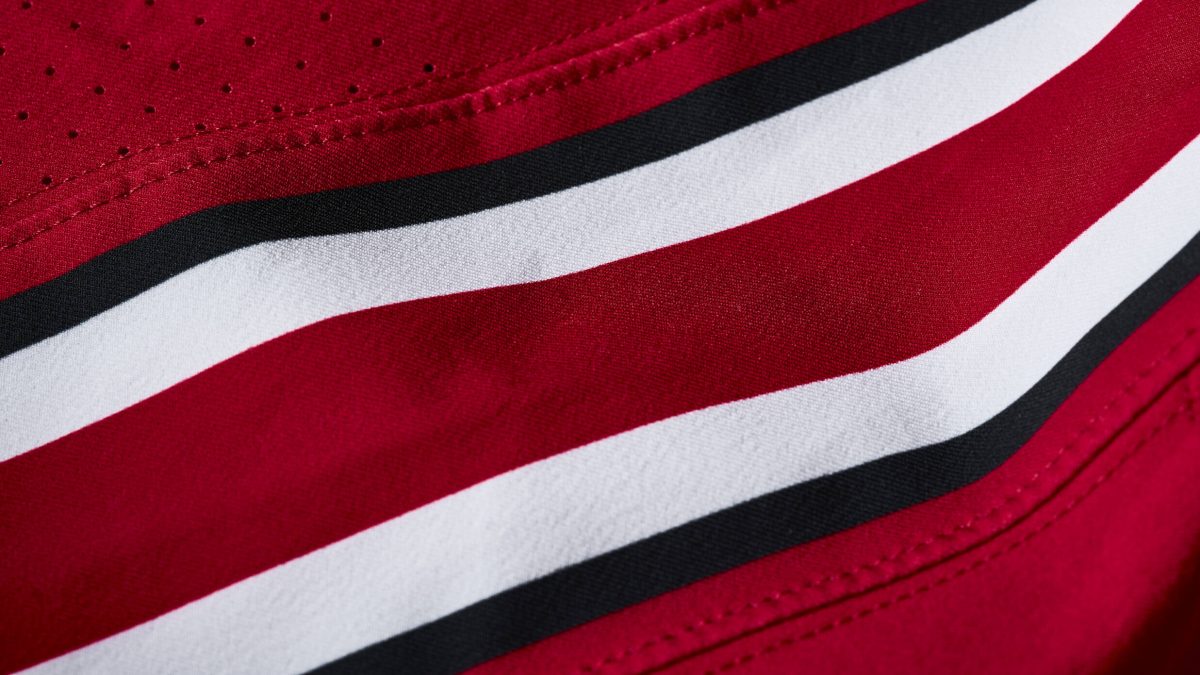 As spring training begins tomorrow morning, Ohio State released its updated roster Monday afternoon, revealing the jersey numbers first-timers and other newcomers will be wearing this spring — and possibly for the rest of their season. career.

Below are the jersey numbers of the 11 real freshmen who signed up for classes in January to get a head start on their college careers:

AND Christian Bennett – No. 85

The Buckeyes also added two transfers this offseason as they look to improve their defense. Their numbers are listed below:

Ohio State added five extras to the roster this spring, and their count is as follows:

Finally, several returning players have changed their numbers since the end of last season. Including:

Be sure to check out our new message boards, Buckeye Forums. We’d love to bring you into the conversation during the season.

Ohio State will host an annual professional day on March 23

Be sure to stay locked in BuckeyesNow all the time!