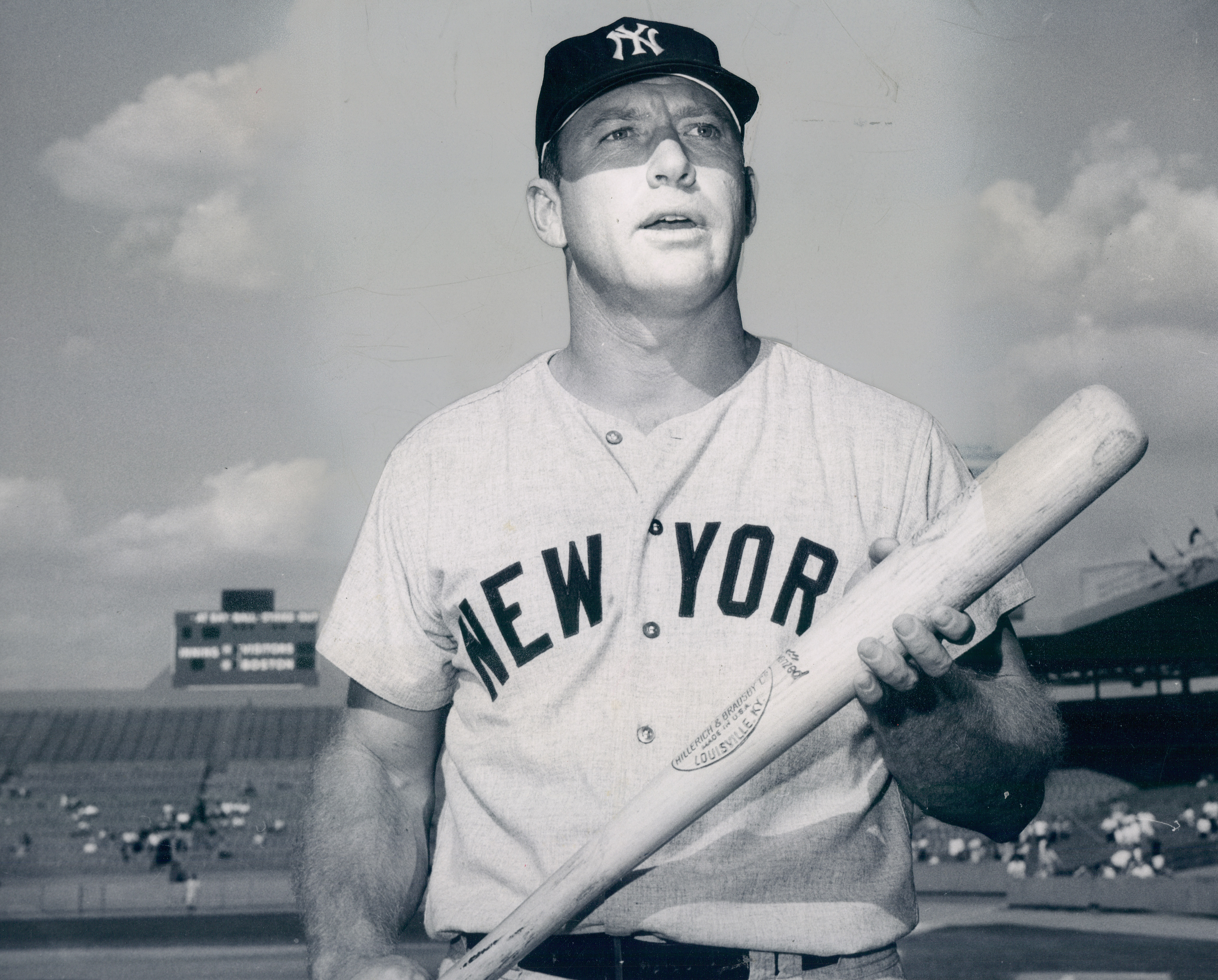 The jersey Mickey Mantle wore for his last game with the New York Yankees is up for auction.

According to Heritage Auctions’ official listing, the No. 7 jersey dates to September 28, 1968, when the Yankees beat the Boston Red Sox 4-3.

The jersey also comes with wording that reads: “To Tom, A Great Friend Always, ‘The Mick.'”

According to TMZ Sports, it could sell for over $1 million this time around.

Mantle only had one at bat in the last game of his career, when he popped out in the top of the first inning and was replaced by Andy Kosco. The three-time American League MVP didn’t officially retire until March 1, 1969.

Mantle hit the 536th and final homer of his career at Yankee Stadium against the Red Sox eight days before his final MLB game.