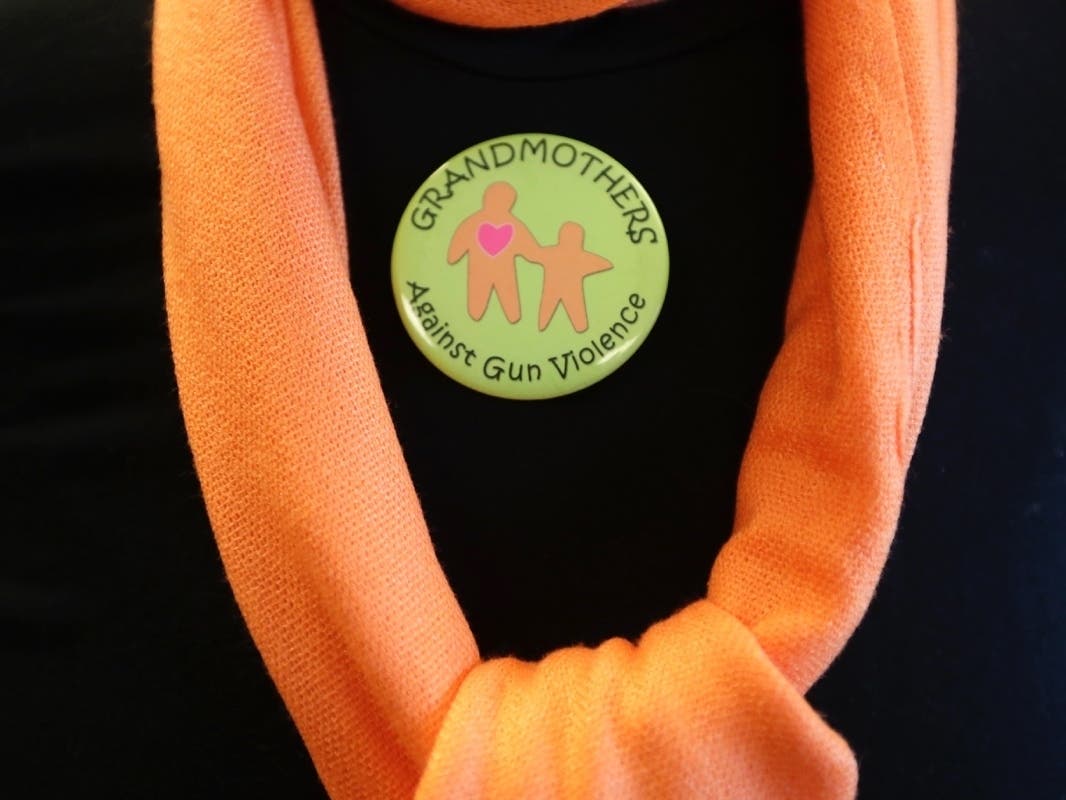 This weekend, a number of Wear Orange rallies are planned in communities across the United States, to remember those who died and to demand new gun regulations.

“Join us in mourning the senseless loss of life caused by the scourge of gun violence,” reads the Summit’s event page. “Let’s focus on how our community can end the epidemic and rally to pass common sense gun legislation.”

The rally will take place on Friday, June 3 from 5-6 p.m. at Summit Village Green (365 Broad Street), according to a press release.

The Wear Orange movement began after 17-year-old Hadiya Pendleton was fatally shot on a Chicago playground in 2013.

“Soon after this tragedy, Hadiya’s childhood friends decided to commemorate his life by wearing orange, the color hunters wear in the woods to protect themselves and others,” the site reads. Internet of movement.